lee.pem
I acknowledge the Yuin people, the Traditional Custodians of Djiringanj Country in the Yuin Nation the land on which I work. I pay my respects to Elders past, present and emerging. I extend that respect to Aboriginal, Torres Strait Islander and Indigenous peoples everywhere. 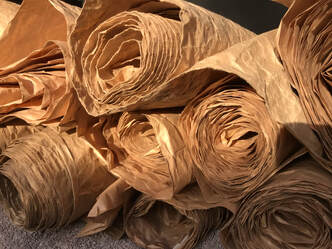 For nearly four decades, Lee has worked as a choreographer, teacher and movement practitioner. She has been based regionally in the Bega Valley since 1999, where she lives with her partner and two dogs. In 2001 Lee founded youth company fLiNG Physical Theatre and was Artistic Director until 2015.
Her work at fLiNG Physical Theatre, 2001 - 2015 celebrated young people living in the Bega Valley and aimed to raise their awareness of healthy body image and build self-esteem. Lee created and produced more than twenty full-length works that collaborated with the performers and focused on issues concerning young people. 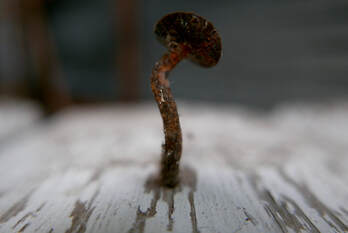 Since then the foundation of her focus has shifted seeded by her interest in the archaeology of place and the invocation of remnants, body perception and memory. An influential regional dance artist and choreographer, Lee's practice involves site-specific immersive dance; a series of events set in site-specific locations favouring engagement and intimacy over spectacle..
Lee's dance and choreographic practice has evolved through her interest in education and human movement.Her current practice includes alternative movement systems and yoga therapy. She offers classes in movement that support the body, mind and ageing process.
media